Infographic of India without Kashmir was posted by Chinese state Television before, now same was done by Facebook boss, though he takes it down later 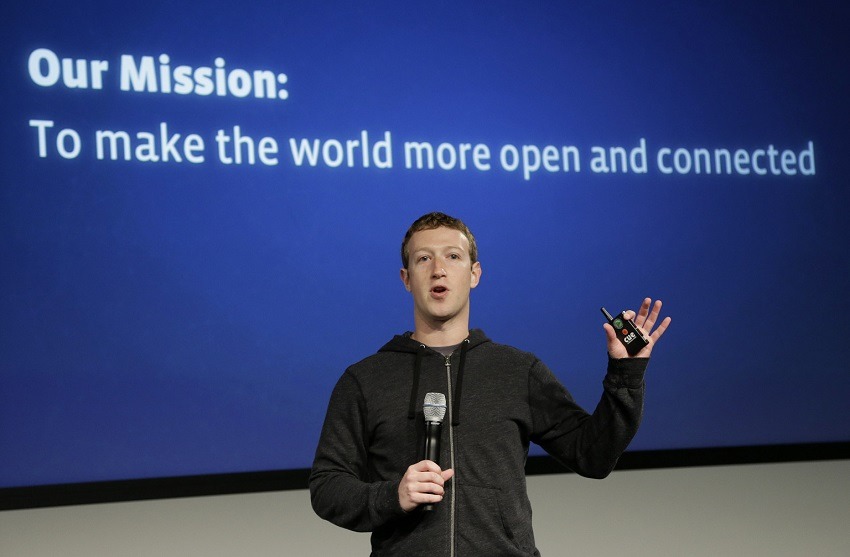 CEO of Facebook Mark Zuckerberg posted an infographic of India which didn’t show Jammu & Kashmir as part of India. Frustrated Indians lashes out over social media in disgrace and after that Facebook boss took down post.

It happened when CEO of Facebook Mark Zuckerberg was announcing initiative Internet.org at Malawi posted controversial infographic. Infographic contain information of countries where the initiative was launched as CEO of Facebook Mark Zuckerberg posted “With this launch, Internet.org is now available to more than one billion people around the world”

However, more to the surprise of Mark Zuckerberg one exceptional facet of the infographic was thumb down by the Indians. It was related to the Indian map, where occupied territory of Jammu & Kashmir by the Indians was omitted from the map, it consequences in strong reaction from the Indians. “Great Job, Please correct the Indian MAP on this Picture, Kashmir is missing” pointed out by Akhil Dev, a Facebook user who received tons of comments and likes

Pressure increased massive on Mark Zuckerberg (owner of one of the best website development Facebook) who has to in reaction took the entire post down. Interestingly, homogenous episode occurred yesterday when Indian Prime Minister Mr. Narendra Modi visits China, CCTV China Central Television broadcast map of India which showed map of India without Jammu & Kashmir (occupied territory) as part of India. Indians over twitter (micro blogging site) responded angrily and in anguish over the incident.

About the Author: Vtech

Vtech evolved in 2008, the company offers you the complete web based solutions. It is situated in Karachi, Pakistan. Our web design company is comprised of all basic ingredients that are needed to plan, design, built and market a remarkable website. Vtech is peerless Web Design Company and Web Hosting Company pledge to provide unsurpassed web designing and web hosting being a leading entity.